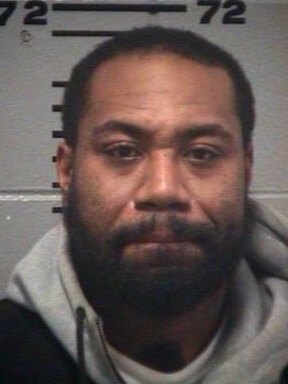 A city teacher has been arrested and charged for allegedly making sexual contact with a 10-year-old girl at School 8, according to the Passaic County Prosecutor Office.

Edward Clark, 36-year-old, was arrested on Wednesday by Paterson police, authorities said. He has been charged with third-degree aggravated criminal sexual contact and endangering the welfare of a child, authorities said.

Clark made sexual contact with the student at School 8 on Chadwick Street while working as a physical education teacher, authorities said.

Bail has been set at $50,000 with no 10-percent option for Clark by Passaic County Superior Court Judge Adam Jacobs.

Clark is scheduled for a court appearance on Friday at 1:30 p.m.

If convicted of the two charges Clark could face a maximum 10-year sentence in New Jersey state prison.