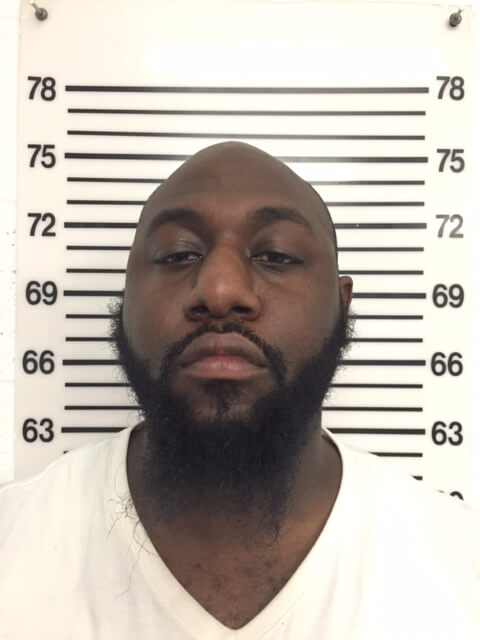 A city man was arrested with 14 grams of raw heroin, 200 glassine envelopes of heroin, and 50 grams of marijuana during a raid at his apartment on East 19th Street, according to Passaic County Sheriff Richard Berdnik.

Kenyah Pickett, 32-year-old, was arrested on various drug offenses after a two-week drug investigation that ended with a raid at his apartment on Thursday, authorities said.

Authorities said the drugs seized is valued at $4,000 on the street. Berdnik said authorities received information Pickett was dealing drugs out of his apartment.

Detectives raided the apartment with Scott Phillips who handles K9 Justus. Pickett was charged with six drug offenses including heroin and marijuana possession, distribution, and distribution near School 21, authorities said.

Pickett committed the offenses while out on bail as a result of a November 2015 weapon charge. “The fact that this alleged drug dealer was arrested while out on bail for weapons violation is disturbing,” Berdnik said.

Pickett was processed and transported to municipal lockup awaiting bail.