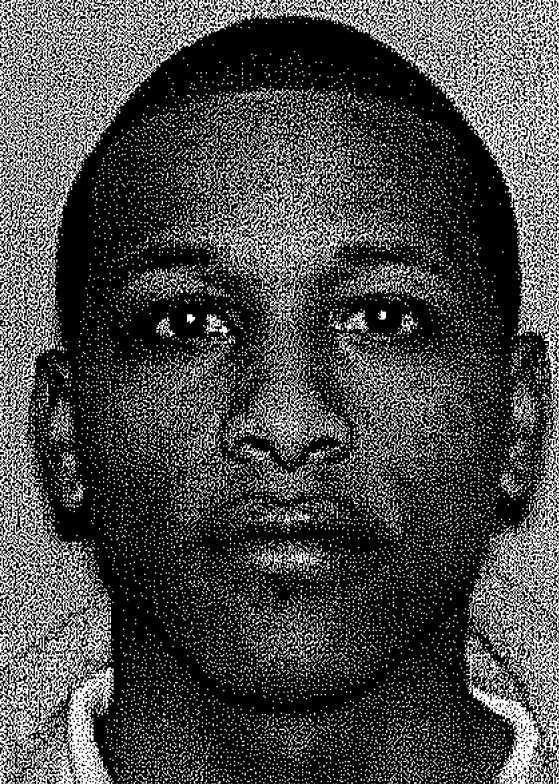 A city man received an 18-year prison sentence for armed robbery he and another committed in 2012 on Friday afternoon, according to the Passaic County Prosecutor’s Office.

Minaya and another Emmanuel Rodriguez used a long screwdriver as weapon to take a man’s wallet and cell phone. The victim was outside of a bar talking on his phone when Minaya and Rodriguez robbed him.

Police officers in the area saw the two suspects. Upon sight of the officers, Minaya and Rodriguez fled in a vehicle, but officers quickly caught them few minutes later in another part of the city, authorities said.

Minaya was tried in January 2015 on first-degree robbery, possession of a weapon for an unlawful purpose, and theft of moveable property. A jury found him guilty on all three counts on February, 5, 2015, authorities said.

Minaya will have to serve 15 years, 3 months, and 19 days before being eligible for parole because his sentence is subject to the No Early Release Act, authorities said.