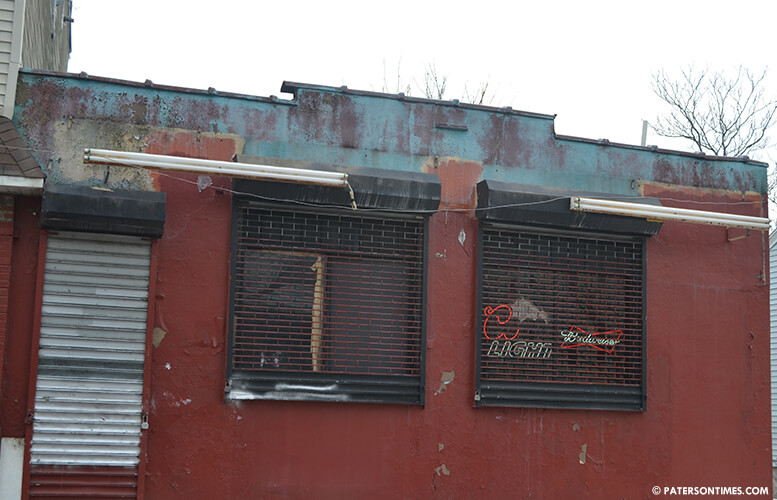 The city issued a 10-day suspension to Krystal Bar on Highland Street for operating while suspended and purchasing alcoholic beverages from a non-licensed source, according to city records.

Jose Felipe, manager of the liquor establishment located at 123 Highland Street, came before the city’s Alcoholic Beverage Control Board (ABC), accompanied by attorney Paul Fernandez, to receive the 10-day suspension on Wednesday evening.

Felipe’s establishment registered as Felipe’s Place and also known as Krystal’s Liquors, permitted alcohol delivery while under suspension on August 21st, 2015, according to city records.

The business also procured alcohol from a non-licensed carrier purchasing from a “prohibited source,” according to records.

It was also cited for allowing activity to take place at the rundown structure where the awning and name of the business is non-existent – the only sign the building houses a liquor establishment are the neon liquor brand icons on the glass window of the storefront.