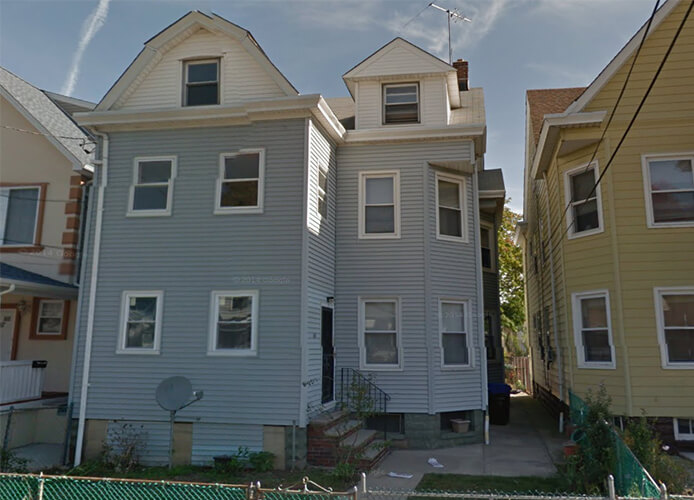 Five people were arrested in a drug raid on East 31st Street that yielded $100,000 worth of narcotics, according to police director Jerry Speziale.

Police recovered 29 grams of cocaine, 350 glassine envelopes of heroin, 230 grams of marijuana, and 3.4 pound of MDMA during the raid at 469 East 31st Street, according to police.

Police also recovered a Glock handgun during the raid. Basement, first floor, and the second floor of the home was raided by police, said the director.

$2,527 in suspected drug money was recovered by the Narcotics Unit during the raid.

Vasquez was arrested in the basement with one bag of MDMA. He has been charged with distribution and intent to deal in a school zone. He was also found in possession of drug paraphernalia, according to police.

Schiantarelli, Feliz, and Valentin were arrested in the first floor. The three were charged with having 350 glassine packets of heroin, 29 grams of cocaine, and drug paraphernalia, according to police.

Schiantarelli had $162 in suspected drug proceeds which was confiscated by police.

Perez was caught in the second floor with 3.4 pounds of MDMA, 230 grams of marijuana, and a .45 caliber Glock handgun. He was charged with various drugs and weapons charges. He also had in possession hollow point bullets, according to police.

Perez has a prior criminal record which bars him from having a handgun. The felon was charged with certain person not to have a handgun, according to police. He also had drug paraphernalia, said the director.

Perez also has been charged with endangering the welfare of a child.

“This is a significant seizure of drugs and a high power weapon taken off our streets,” said Speziale. “The Paterson Police Department will continue this battle daily, removing guns and drugs from our streets.”