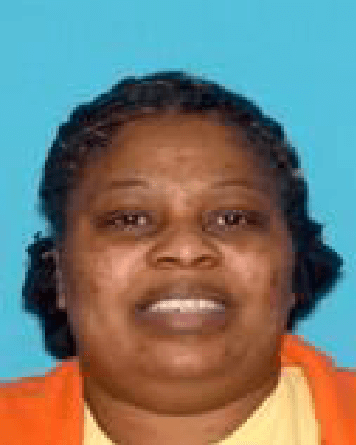 A city woman has been indicted for allegedly producing and selling false motor vehicle insurance identification cards, according to the Passaic County Prosecutor’s Office.

Yvette Wimberly, 44-year-old, is alleged to have produced and sold the cards between March 2014 and October 2015, authorities said.

Motorists are required to carry the cards as proof their vehicles are insured, authorities said.

Wimberly’s offense is a third-degree crime that carries three to five years in state prison if convicted, authorities said.