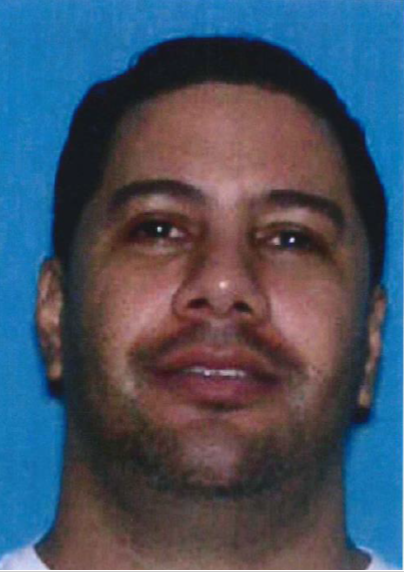 A Staten Island man has been found guilty of assaulting his former girlfriend with a wooden baseball bat, according to the Passaic County Prosecutor’s Office.

The woman’s scream attracted the attention of her neighbors who came to her aid. Correa tried to suppress her cries for help by stuffing the wig she was wearing into her mouth.

Correa could face a maximum of 10 years in prison, authorities said.

Authorities said his sentencing is scheduled for April 1, 2016 at 9 a.m. before New Jersey Superior Court Judge Scott Bennion at the Passaic County Courthouse.