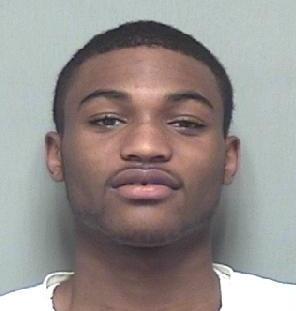 18-year-old city resident Quincy Franklin has been charged with murder in connection with a December 27th, 2015 shooting at a 1st Avenue warehouse party that left two men dead, according to police.

Detectives spotted Franklin walking with another male in the area. He had been identified as an actor in the late December shooting by detectives, according to police.

Franklin attempted to run from detectives, but could not get far. He was arrested in the backyard not far from the intersection. He has been charged with murder and weapons offenses, said police.

“The men and women involved in this investigation went above and beyond to remove a dangerous individual from our streets,” said police director Jerry Speziale.

Franklin’s bail has been set at $1.2 million, according to police. He is being held at police lockup pending court proceedings.

Fernando D. Irby, 24, and Kashif Belfield, 26, were killed at the bloody warehouse party.