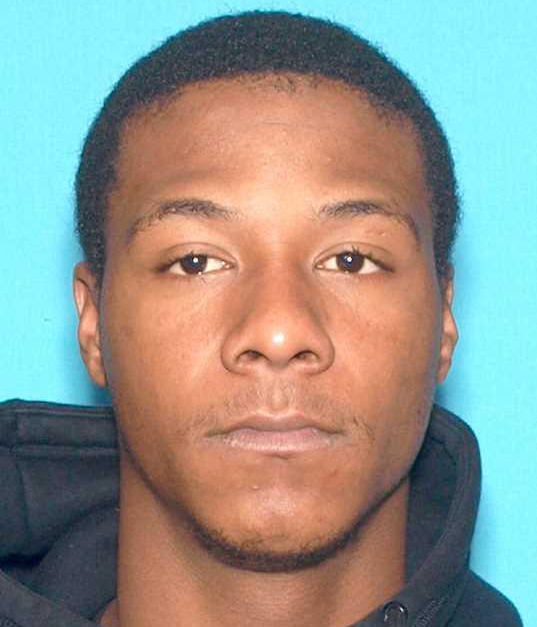 A 20-year-old city man was arrested on Tuesday and charged with the drug induced death of a Vernon resident, according to the Passaic County Prosecutor’s Office.

Unique H. Marshall, 20, has been charged with first-degree Strict Liability for a Drug Induced Death for supplying heroin that killed Michael Alfieri, 43.

Bail has been set at $250,000 with no 10-percent option for Marshall, authorities said.