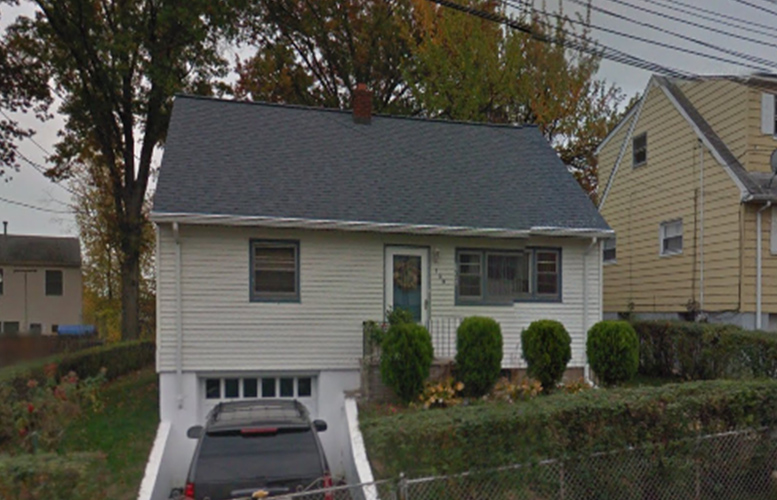 Powell has been charged on various drug offenses. He was also charged with having a large capacity magazine, an assault rifle while dealing drugs, and for having a defaced handgun.

Police said the alleged drug dealer also had a previous felony which barred him from having firearms.

Less than an hour earlier police at 4 p.m. raided 3 North 4th Street. 35 grams of pure heroin, 37 grams of cocaine, and 110 Oxycodone pills were recovered during the raid at the heroin mill. 26-year-old Londy Molina was arrested and charged with various offenses including running a drug processing mill.

“I applaud the men and women responsible for these arrests, as we will take one bag of heroin and one gun at a time until we have a drug-free city,” said Speziale.