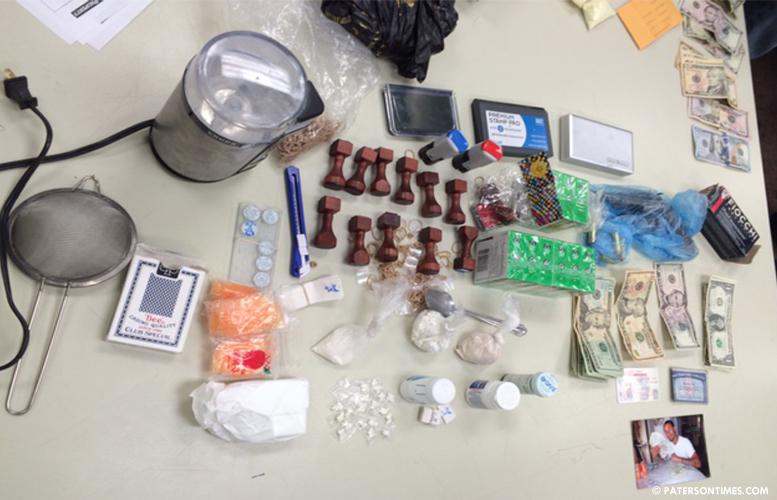 A 26-year-old city man has been arrested and charged for running a heroin mill on North 4th Street on Friday afternoon, according to police.

Londy Molina was arrested at 3 North 4th Street during a drug raid at about 4 p.m. by the city’s Narcotics Unit, said police director Jerry Speziale.

“The narcotics division works extremely hard to rid our city of dangerous drugs and weapons,” said Speziale. “Their tireless efforts have uncovered a processing mill responsible for packaging and distributing heroin on our streets.”

The director said a 38 caliber handgun and drug paraphernalia was recovered during the raid. Police officers recovered an electric grinder, a sifter, and 14 different heroin stamps, and many other products used to package heroin, said the director.