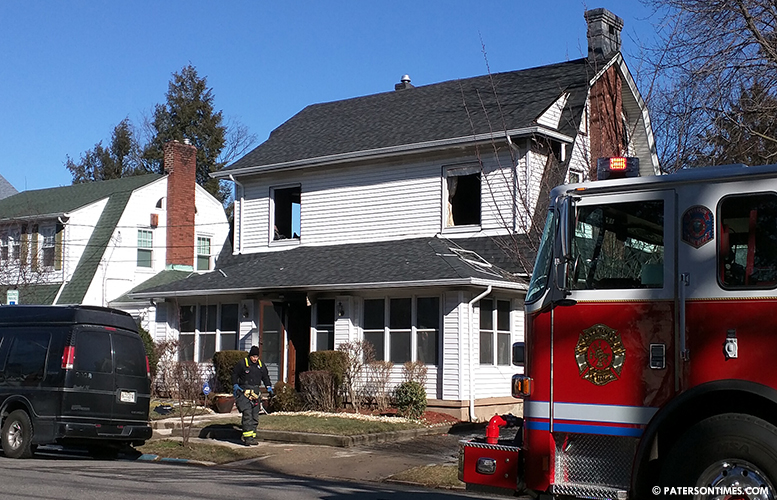 Henderson said the fire at 411 East 39th Street which reached second-alarm began at about 10:25 a.m. He said one occupant was transported from the scene to St. Joseph’s Regional Medical Center for smoke inhalation.

“The fire was in the basement and extended into the first floor,” said Henderson. He said firemen at the scene went for an aggressive interior attack to contain the blaze. “The fire was eventually knocked down.”

Henderson said there was smoke throughout the building, but the flames were doused before extending to the second floor.

Firefighters responded in subzero weather to contain the flames. “It was very cold on arrival,” said the deputy chief. He said no firefighters were injured.

The family of four is being relocated by the American Red Cross, said Henderson.