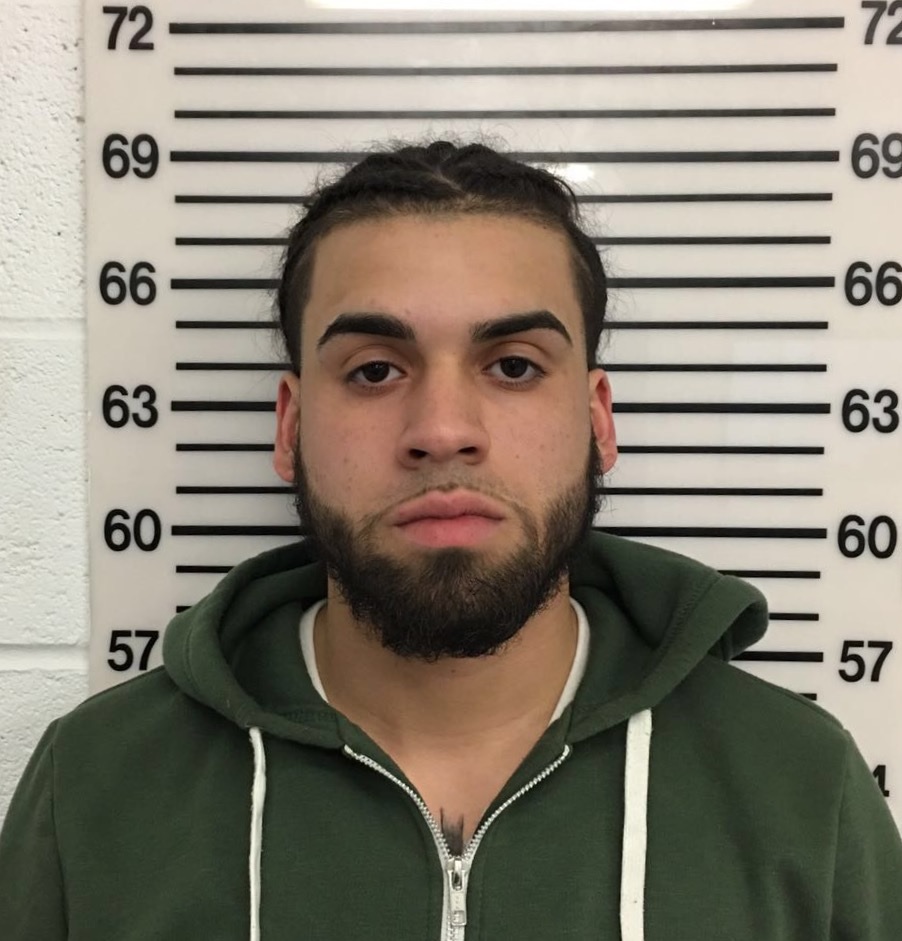 A city man was arrested with large quantities of heroin during a traffic stop on Main Street early Tuesday evening, according to Passaic County Sheriff Richard Berdnik.

Jose Classen, 20-year-old, was driving a tinted silver Mercedes Benz in the area of Main and Barclay streets, when he was pulled over by detectives.

Berdnik said detectives smelled strong odor emanating from inside the vehicle. Classen admitted he smoked weed in the car.

Classen was asked to step out of the vehicle. Detectives told him the smell was from raw not burned marijuana. Classen turned over a small baggie of marijuana to detectives.

Detectives recovered 18 bricks or 900 glassine envelopes of heroin and $790 in cash after a search of the car. 4 grams of powder cocaine was also seized, Berdnik said.

The street value of the drugs seized is estimated $5,000, authorities said. Classen was charged with heroin and marijuana possession, distribution, and intent to distribute drugs close to a school.

“18 bricks of heroin being taken off the street is a positive development in the daily battle against the influx of narcotics in our area,” Berdnik said. “The PCSO will continue to actively arrest drug dealers and confiscate narcotics and drug money.”