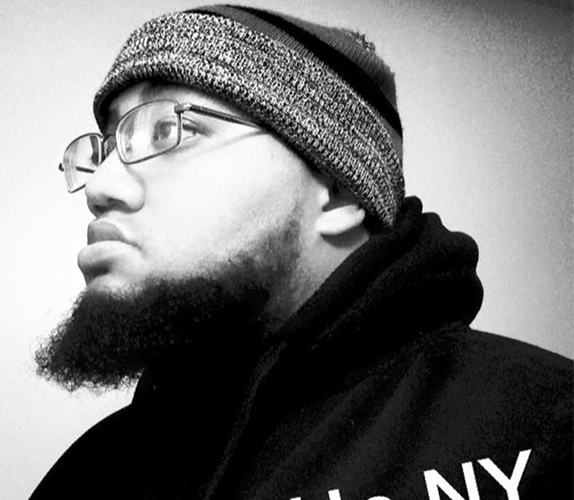 After losing his seat in what he described as a comical race late last year, former board of education commissioner Corey Teague has taken up comedy.

Teague is slated to perform stand up at the Stand Up NY comedy club in Manhattan on Saturday afternoon.

“That’s a side I always kept suppressed,” said Teague on Thursday afternoon. He said he was a real character in Passaic County Technical Institute (PCTI) where he attended high school and was a clown among his friends.

“I’ve been a real nut since high school,” he said.

At the school board where he served three years before losing his seat last year, Teague never cracked a joke. He said he always kept a strict demeanor due to the seriousness of the board – overseeing the education of city children.

Teague though shared several of his jokes on social media. He said he has received a good reception and intends to recycle some of the material at the comedy club tomorrow. He said this is the first time he is embarking on professionally taking up comedy.

Teague, 34, said he has been attending the comedy club for some time. He said many talent scouts attend the shows there. He is hoping to get the attention of a few scouts.

What was so funny about last year’s election? “I got wiped out by people who didn’t attend a single board meeting,” he said. “All I could do was laugh it off.”

Tickets are $15 each. Doors open at 4 p.m. and the show starts at 5 p.m. To buy tickets visit LaughStub or click here.