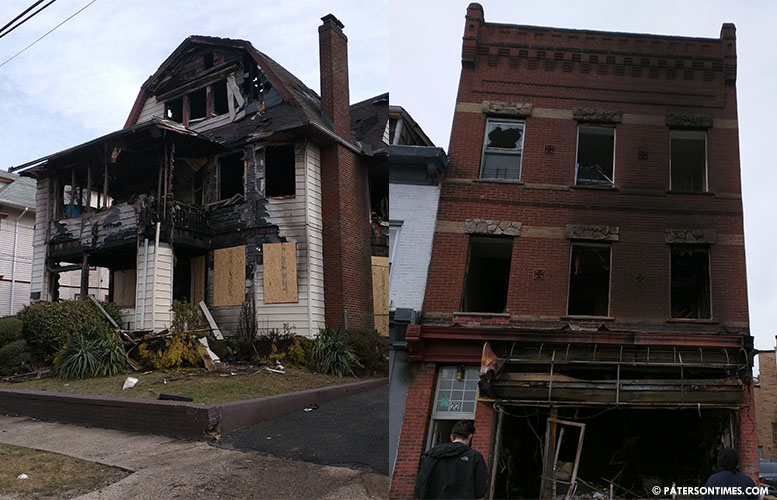 A fire on East 37th Street and another on Bridge Street displaced 22 people over the past 24 hours, according to the American Red Cross, New Jersey Region.

All four families are being provided with emergency assistance including lodging, according to the Red Cross.

Check back for more information as it becomes available.