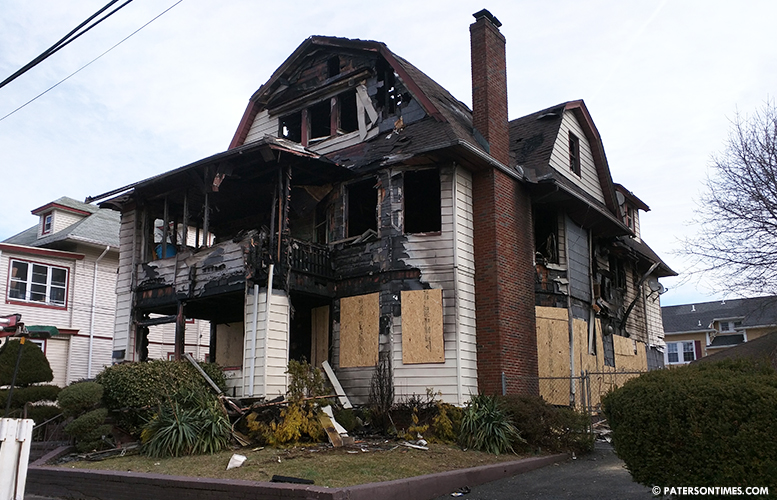 Two city families were displaced after a fire ripped through their two-story home on East 37th Street on Friday evening, according to fire officials.

Fleming said one civilian suffered minor injuries and had to be treated for a burn. He said firefighters were able to bring the blaze which left the building badly damaged under control by 11:05 p.m.

12 people were displaced as a result of the fire, said the deputy chief. He said the fire is currently under investigation.

The American Red Cross is providing assistance including lodging to the two displaced families, according to the relief agency.

To assist those affected by disasters like home fires and other crises make a donation to the Red Cross Disaster Relief. Donations can be made by visiting redcross.org, calling 1-800-RED CROSS or texting REDCROSS to 90999 to make a $10 donation towards disaster relief.