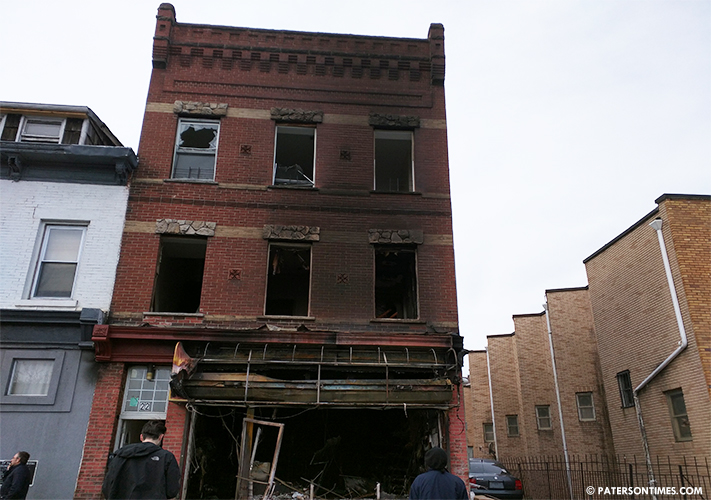 A grocery store on Bridge Street with two apartments above it was badly damaged in an early Saturday morning fire that left 10 people homeless, said deputy fire chief Michael Fleming.

Occupants of 22 Bridge Street are being helped by the American Red Cross which is providing emergency assistance and lodging to the two displaced families.

The occupants were able to get out of the building safely. Two firefighters suffered minor injuries, said Fleming. He said one suffered a cut and the other sustained a broken finger.

Both firefighters were treated at the scene, said the deputy chief.

To assist those affected by disasters like home fires and other crises make a donation to the Red Cross Disaster Relief. Donations can be made by visiting redcross.org, calling 1-800-RED CROSS or texting REDCROSS to 90999 to make a $10 donation towards disaster relief.