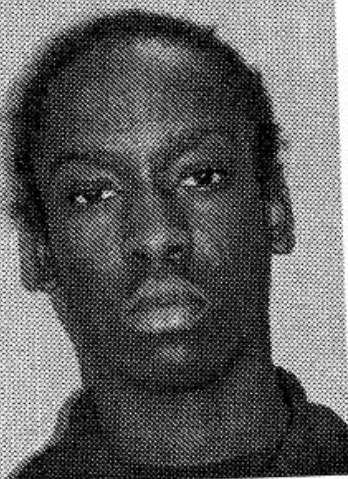 A city teenager who allegedly shot and killed a man and wounded a woman in April 2015 will be tried as an adult, according to the Passaic County Prosecutor’s Office.

Zamaire Barden, 18-year-old, is charged with murder and attempted murder for allegedly firing several shots inside a vehicle on April 29, 2015 killing Dennis Gillespie, 43, of Warwick, NY, and wounding a female passenger, 30, of Goshen, NY.

Prosecutors filed a motion with the family court in May 2015 to try Barden as an adult. On Friday, New Jersey Superior Court Judge Greta Gooden-Brown allowed the state to move the matter to criminal court for an adult prosecution from the family court.

Barden will be arraigned at 9 a.m. on Tuesday before Judge Marilyn C. Clark at the Passaic County Courthouse.