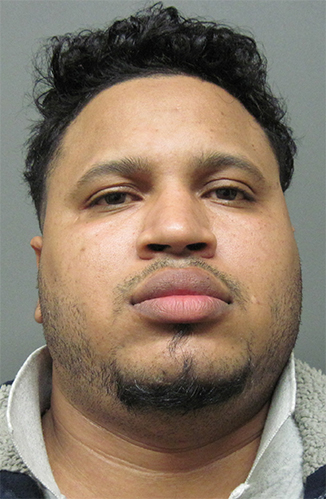 A city man was arrested on Tuesday for allegedly sexually assaulting a Garfield girl, according to the Bergen County Prosecutor’s Office.

Adolfo A. Henriquez, 35-year-old, has been charged with aggravated sexual assault and endangering the welfare of a child, authorities said.

Authorities said the New Jersey Division of Child Protection and Permanency (DCP&P) notified the Bergen County Prosecutor’s Office after it received information about an alleged sexual abuse that occurred in Garfield.

Henriquez’s bail is set at $300,000 with no ten-percent option. As bail condition he must have no contact with the victim and surrender his passport.

Authorities said Henriquez is being held at the Bergen County Jail.