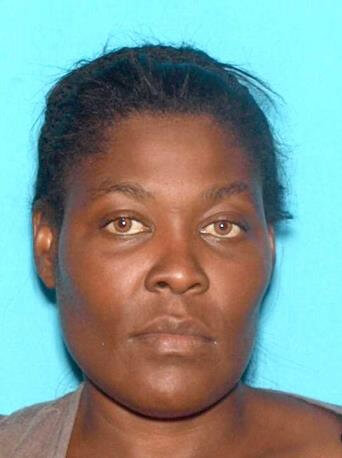 A city woman has been arrested and charged for allegedly impersonating a Totowa resident to obtain credit cards, according to the Passaic County Prosecutor’s Office.

Christell White, 42, has been charged with five counts of impersonation, theft of identity, theft by deception, authorities said.

Authorities said White used identifying information of a Totowa victim to illegally obtain credit cards from various financial institutions. White was successful in obtaining credit card by using the victim’s information and used the card for her own benefit, according to authorities.

White faces three to five years in state prison if she is convicted on the charges, authorities said.