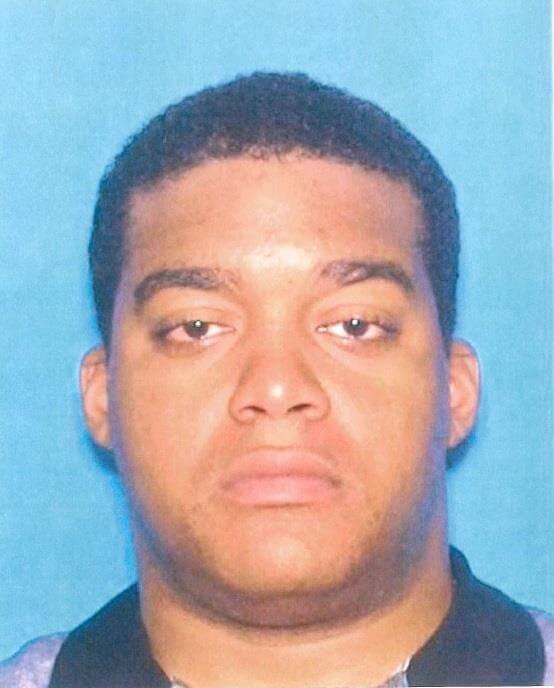 The shooting incident involving an off-duty city police officer who fired his weapon outside a 7-Eleven on Main Street injuring two men has been referred to a grand jury, according to the Passaic County Prosecutor’s Office.

Gordon was arrested on Friday in Princeton, New Jersey. His bail was set at $100,000. The unmarried police officer posted bail and was released with electronic monitoring bracelet.

Debris and fragment from the fired shot injured two men from Paterson and Wanaque. Police did learned about the weapon discharge nine hours later.

Gordon joined the city’s police force in mid-2014. He has been suspended without pay., according to city officials.