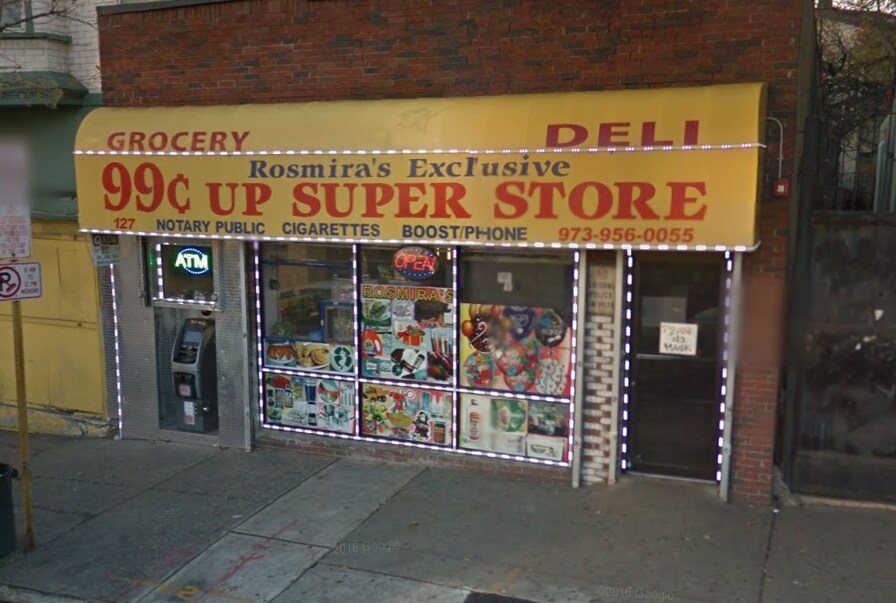 One of the two suspects who tore an ATM from the exterior wall of a West Broadway grocery store to steal $3,290 has been arrested with the assistance of surveillance video, according to police.

Martinez and another suspect hit the grocery store located at 127 West Broadway early Saturday morning on February 27th, 2016, according to police.

Both suspects were captured on surveillance footage wearing masks while committing the act, according to police.

The arrest resulted from an investigation conducted by detectives Daniel Pent and Kelvin Matos, said the director.

“The investigators worked tirelessly and will continue to actively pursue those involved,” said Speziale.