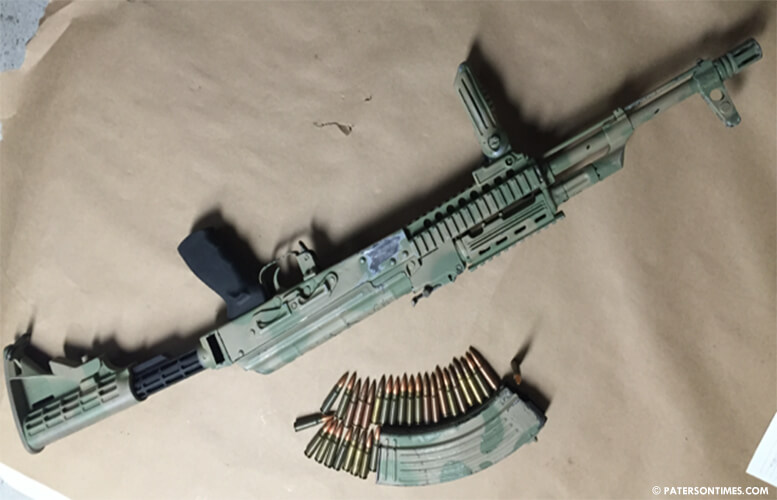 In total police recovered 300 ammunition, according to police.

Police said the weapons were stashed and used by street gang members in the northern part of the city.

“I commend those involved for removing these high-powered weapons from our streets,” said Speziale. “This recovery was a direct result of the relentless nature of these detectives, as they followed up on information received during the course of a previous investigation.”