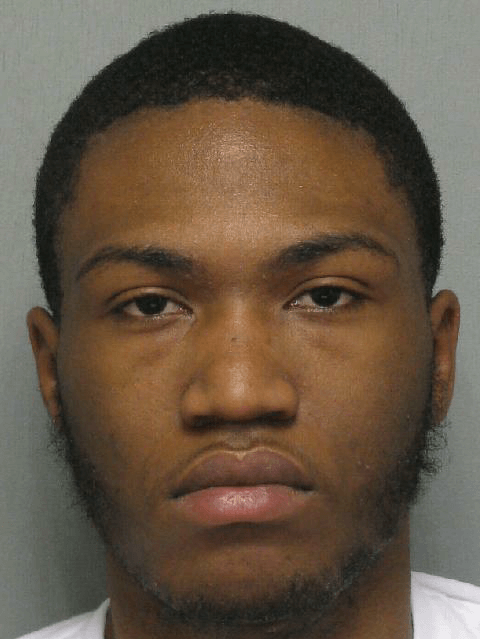 A 22-year-old city man has been charged with murder for allegedly shooting and killing a 33-year-old Stanhope man on March 4, 2016, according to authorities.

Authorities also charged him with having a weapon while committing a drug crime. Campbell allegedly shot and killed Justin C. Pease, 33, of Stanhope on Broadway and East 22nd Street in the afternoon hours of March 4, 2016, authorities said.

Pease crashed his Jeep into a pole at the intersection leading police to suspect he had died from an overdose, but later a gunshot wound was discovered.

Campbell could face 30 years to life in state prison if convicted of murder, authorities said. Authorities said Campbell is being held at the Passaic County Jail and his bail has been set at $2.5 million with no 10-percent option.