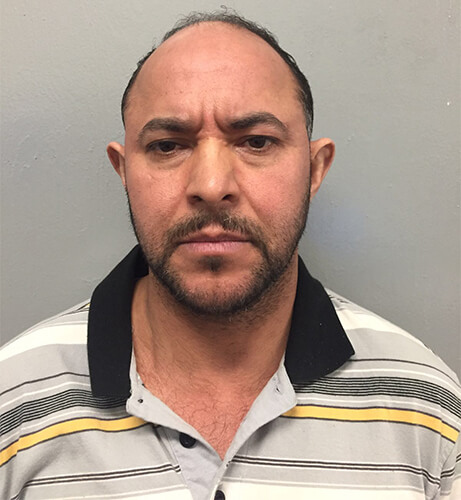 A city man was apprehended after a month long investigation for dealing heroin using a Carroll Street grocery store, according to Passaic County Sheriff Richard Berdnik.

Detectives searched both the car and the grocery store recovering 250 glassine envelopes of heroin, $6,538 in suspected drug proceeds, and paraphernalia, authorities said.

The sheriff said Paulino’s 2003 Infiniti FX35 has been seized pending forfeiture. He is being held in Paterson police lockup pending a bail hearing.

“I am glad that this drug dealer who used a neighborhood grocery store as his base, is now out of business and in jail,” Berdnik said.