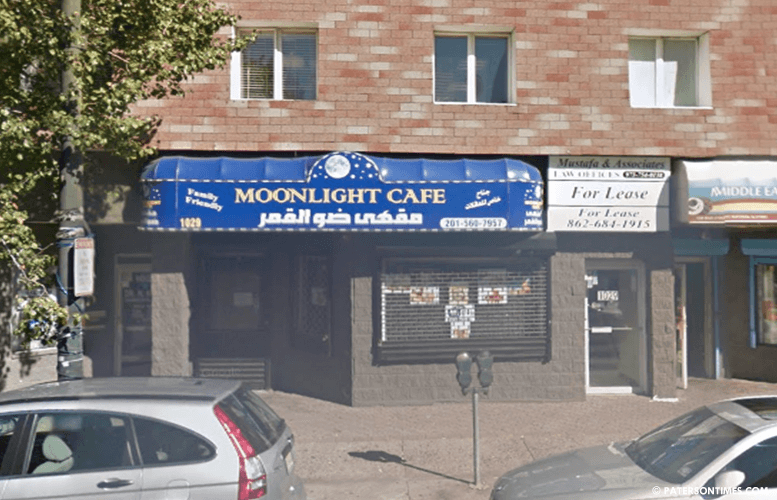 The notorious hookah lounge Moonlight Cafe was issued a retail license suspension on Friday morning for indoor smoking effectively shutting down the establishment which has been diminishing quality of life in South Paterson, according to city officials.

This is the second time Andre Sayegh, 6th Ward councilman, successfully shutdown the troublesome establishment located at 1029 Main Street. “They’re gone for good,” he said on Friday afternoon. “Once in for all their license has been revoked.”

“I’d call it Lava Lounge 2.0,” said Sayegh describing the severity of the disturbance the establishment has been causing in the neighborhood. Lava Lounge was an infamous hookah lounge on Montclair Avenue that severely diminished quality of life for area residents.