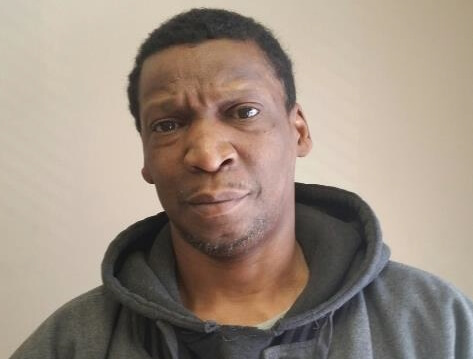 A 49-year-old city man has been charged with the shooting death of an Ellison Street grocery store owner, according to Passaic County Prosecutor Camelia M. Valdes.

Johnson is also charged with robbery, weapons offenses, authorities said. Johnson allegedly shot and killed Tavarez during a robbery attempt on February 12, 2016 at the convenience store.

Authorities said Johnson could face as much as 30 years to life in prison for felony murder and 10 years in state prison for the weapons offenses.

Johnson is being held in Passaic County Jail. His bail is set at $1 million with no 10% option, authorities said.