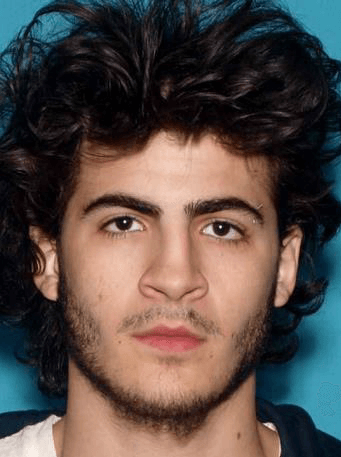 A city man was arraigned on Monday morning for allegedly dragging a police woman, attempting to hit her with a vehicle as he escaped from the officer on September 12, 2015, according to authorities.

Elkaryoney got into a struggle to escape from police officer Maribel Candelo in the area of Jefferson and North 3rd streets at around 6 a.m. on Saturday, September 12, 2015.

Candelo pursued him on foot. Elkaryoney tried to flee in a vehicle. He ended up dragging her and when she was on the ground he attempted to strike her by reversing his vehicle, authorities said.

Candelo fired a shot during the incident, but no one was injured. She sustained injuries to her hand, arm, leg, and hip areas.

Elkaryoney’s bail is set at $125,000 full cash and he remains in police custody. If convicted on the charges, Elkaryoney faces a maximum of 15 years in state prison.