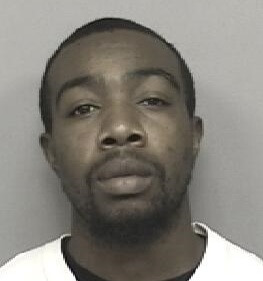 27-year-old city resident Kevaughn Wright has been charged with attempted murder and weapons offenses for allegedly shooting a man on North 3rd and Jefferson Streets on Thursday, March 17th, 2016, according to police.

Detectives identified Wright as the alleged actor in the shooting which left a 28-year-old city man with a gunshot wound to the neck.

Police transported the victim to St. Joseph’s Regional Medical Center for treatment after responding to gunfire in the area.

The victim is recovering from his injuries at the hospital, said police.

Wright is being detained at police lockup pending a bail hearing.

Police director Jerry Speziale praised the detectives for quickly identifying a suspect in the incident which lead the Wright’s surrender.