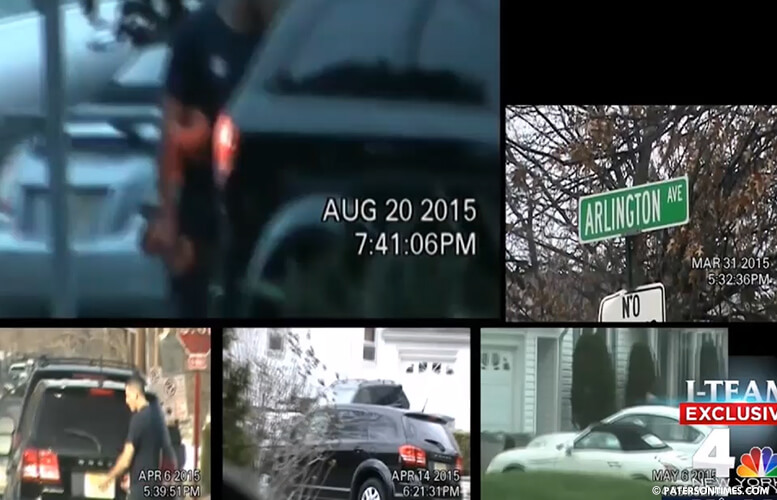 Public works employees Joseph Mania, Jorge Makdissi, and Timothy Hanlon billed taxpayers for work that they did at the mayor’s private home on Arlington Avenue, according to the report.

Mania and Hanlon billed the city for moving a beer cooler into the mayor’s home on May 23rd, 2015, according to timesheets.

Similarly, Hanlon clocked in from 5:55 a.m. to 2:14 p.m. that day. He was the second man moving the large beer cooler into the mayor’s home.

The public works denied working at the mayor’s home on taxpayers’ time. They have said they either did the work for free as favors to the mayor or were paid by him, according to the report.

The report also shows a stuttering Torres at city hall denying public works employees were doing work at his home. Torres later claimed two employees built a bookshelf for his daughter for which he paid the men $50 out of his pocket.

Torres did not return a call for comment on Tuesday afternoon.

The New Jersey Attorney General’s Office has opened an investigation into the allegations involving the mayor.

“I find the recent news stories and reports of the Attorney General’s office empaneling a Grand Jury troubling and just another in a long line of black eyes for the City of Paterson,” said councilman Andre Sayegh. He has repeatedly called on an investigation into the alleged overtime abuses at the city’s public works department.