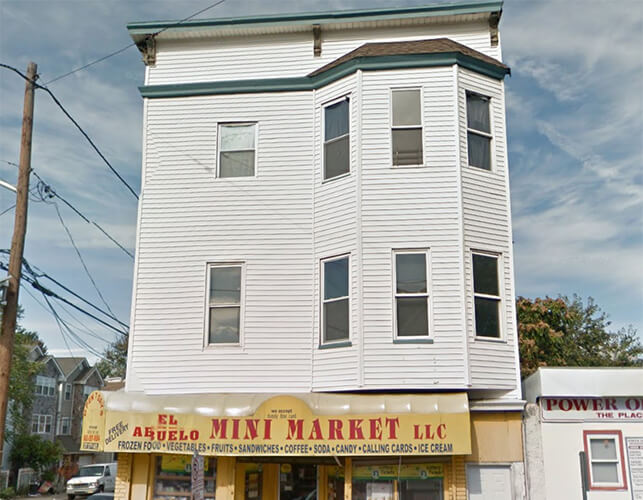 Four people were arrested and two guns were seized in a 12th Avenue drug raid on Friday evening, according to police.

Robert Hamrick, 24, of Hartford, Conn. was also arrested during the raid at 317 12th Avenue at about 7 p.m. yesterday, said police.

Hamrick was charged with having a defaced loaded .380 caliber semi-automatic handgun without a permit.

All four have been charged with a certain persons not to have a firearm, according to police.

Speziale said police are changing strategies to target locations responsible for unloading drugs and guns on to city streets.

“As we approach the warm weather the department has stepped up its efforts to make our city safer,” said the director.