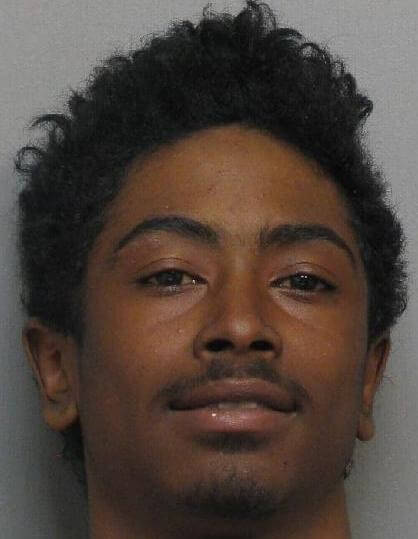 20-year-old city resident Michael Jakarian was arrested on Tuesday afternoon and charged with attempted murder, weapons offenses in connection with an indoor shooting on East 23rd Street last Monday that left a 22-year-old man hospitalized, according to police.

Jakarian was arrested early yesterday afternoon on Broadway. He was identified as one of the individuals involved in the shooting by Ceasefire Unit detectives. He was walking on the street when detectives recognized him.

Police said Jakarian was taken into custody without incident. He is being detained at the police cellblock pending transfer to Passaic County Jail. His bail has been set at $750,000 with no 10-percent option, said police.

Jakarian is the second suspect arrested in connection with the shooting which occurred at a home on East 23rd Street between 10th and 11th Avenues at about 5:30 p.m. on Monday, March 21st, 2016.

Police said the shooting began as an argument between the victim and a group of individuals. The group, which included a woman, assaulted the victim, before he was shot in the leg, according to police.

The woman, Jasmine Manuel, 22, was quickly apprehended. She was charged the next day with attempted murder, weapons offenses, and endangering an injured victim.

“If you commit a violent crime in Paterson detectives will tirelessly pursue all involved and bring you to face decisive justice,” said police director Jerry Speziale.