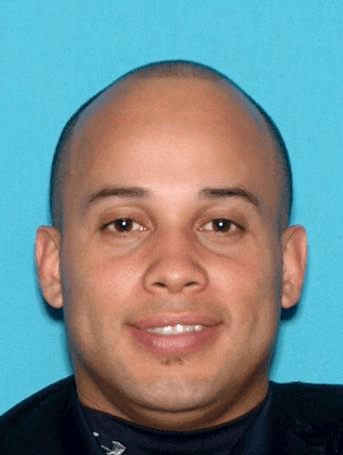 A Passaic County grand jury returned an indictment against police officer Jose Urena, Jr. for the hit-and-run accident that claimed the life of a 23-year-old city man last summer, according to the Passaic County Prosecutor’s Office.

Urena, a resident of North Haledon, was formally charged on Tuesday, with second-degree knowingly leaving the scene of a fatal vehicle accident and third-degree endangering an injured victim, authorities said.

While off-duty Urena struck Jaquill Fields with his vehicle at around 8:25 p.m. on June 16, 2015 at the intersection of North 4th and Temple streets, authorities said.

Urena left the scene of the accident instead of staying to assist the victim. Authorities said police responded to the intersection. Fields was rushed to St. Joseph’s Hospital and Medical Center, but he succumbed to his injuries and died.

Passaic County Prosecutor’s Office Vehicular Homicide Unit investigated the incident. The driver of the vehicle was identified and the vehicle recovered, authorities said.