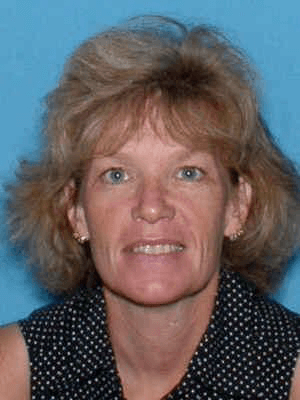 A former Community Charter School of Paterson administrator is charged with theft by deception for allegedly diverting more than $75,000 of the school’s funds for personal benefit, according to the Passaic County Prosecutor’s Office.

Kathleen E. Patacsil, 51-year-old, of Lodi, served as the chief operating officer/board secretary at the charter school. She was in charge of overseeing payroll for the school. In 2014 and 2015, she allegedly diverted school funds in excess of $75,000 for her personal benefit, according to authorities.

Authorities arrested Patacsil in Totowa at around 10 a.m. on Wednesday. Her bail was set at $35,000 with 10-percent option, authorities said.

Patacsil posted bail and waived her first court appearance in New Jersey Superior Court on Friday. Authorities said the case has been referred to a grand jury.