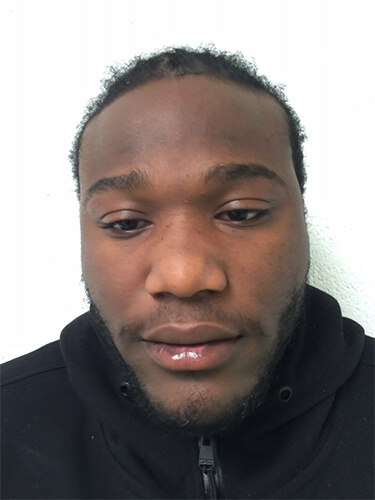 A city man was arrested with two glass jars of phencyclidine (PCP) on Monday, according to Passaic County Sheriff Richard Berdnik.

Holly was arrested by detectives at the corner of Carroll and Pearl streets. Holly was transported to Paterson police awaiting bail.

“PCP is a dangerous substance, and I am glad that an individual who peddled the substance on the street, is now under arrest,” Berdnik said.