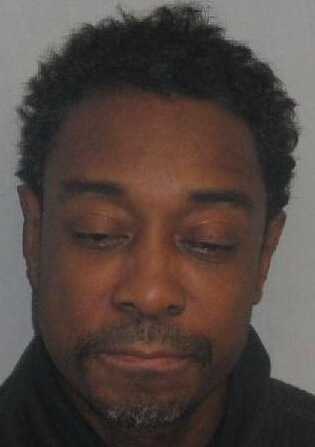 53-year-old Kenneth Brown has been charged with attempted murder and weapons offenses for allegedly shooting a Teaneck man inside a Governor Street home on March 24th, 2016, according to police.

Brown, a city resident, surrendered to authorities at the Passaic County Jail on Thursday evening, said police. He also has been charged with certain persons not to have firearms, a charge levied against convicts.

The victim remains hospitalized in critical but stable condition, according to police.

Brown is being detained at the county jail pending court proceedings and a bail hearing, said police.

“If you’re involved in gun violence or shooting we will actively pursue you until we bring you to face justice,” said police director Jerry Speziale commending the work of the Ceasefire Unit.