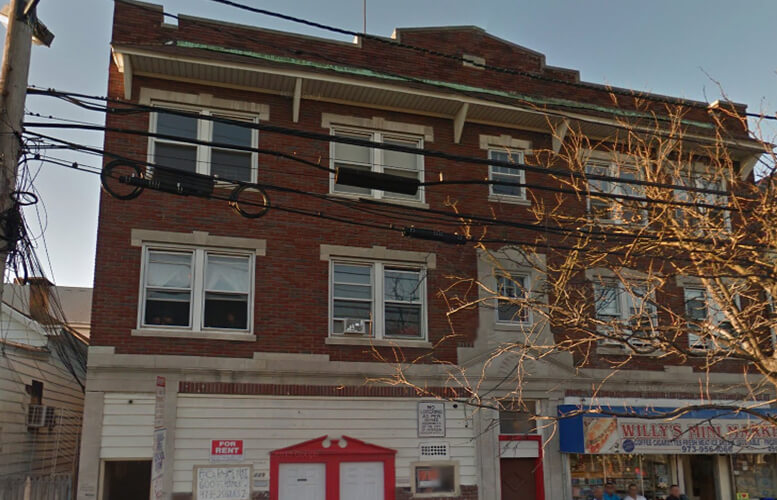 Two city men operating a drug distribution operation out of a fortified Union Avenue apartment were arrested in a raid on Friday, according to Passaic County Sheriff Richard Berdnik.

Ramon Rivera Jr., 23, of Doremus Street, and Christian Ortiz, 24, of Courtland Street were arrested in the bust that resulted from a two-week investigation.

Image shows front and back doors fortified with block of wood and metal bar.

Rivera and Ortiz ran their operation from the apartment at 449 Union Avenue whose front and rear doors were fortified with wood and a five-foot metal bar.

109 glassine envelopes of heroin, 10 zip-lock baggies of crack-cocaine, and $954 in cash was seized in the drug raid.

Berdnik said some of the drugs were destroyed while authorities experienced difficulties gaining entry into the apartment due to the fortification setup at the doors.

Rivera and Ortiz were charged with numerous third-degree drug possession and distribution offenses. Authorities also charged the two with maintaining a fortified apartment to distribute drugs.