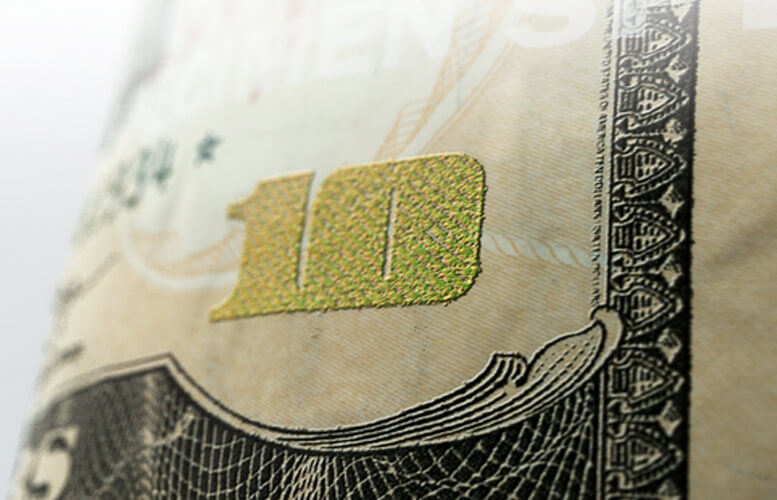 “I am extraordinarily grateful Secretary Lew heard calls from me and 64 other lawmakers and the pleas of millions of Americans in support of retaining Alexander Hamilton on our paper currency,” Pascrell said. “Now Hamiltonians can rejoice. If you can’t get tickets to see Hamilton on Broadway, at least you can see Hamilton on the $10 bill.”

Creator of the Broadway hit “Hamilton” Lin-Manuel Miranda also lobbied Lew to keep the immigrant founding father on the $10.

Lew told reporters during a conference call on Wednesday the treasury will preserve Hamilton, but also honor a woman. He announced his plan to replace Hamilton with a woman last summer. However the move to replace Hamilton quickly sparked a movement. Lawmakers weren’t alone in urging Lew to keep Hamilton on the $10.

Local city councils in Paterson and Weehawken in New Jersey also sent resolutions urging the secretary to keep Hamilton on the paper currency. Hamilton died in a duel against political rival Aaron Burr in Weehawken.

“For the first time in more than a century, the front of our currency will feature the portrait of a woman, Harriet Tubman, on the $20 note,” Lew said.

Abolitionist Tubman will replace Andrew Jackson on the $20 bill. That bill is predicted to be redesigned and put in circulation by 2020.

Pascrell last year suggested the $20 bill be used to showcase women’s contribution to the United States because it has a higher circulation than the $10 bill. He also argued that Jackson was a slave holder.

Hamilton was the opposite. He advocated for the abolition of slavery.

“Alexander Hamilton deserves this distinction, as does Harriet Tubman and the many other women who shaped this country,” Pascrell said.