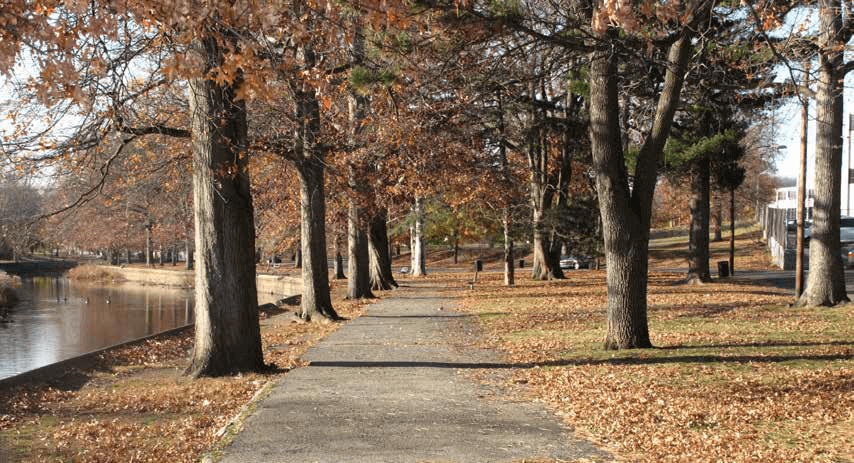 As a master plan is being developed to revitalize Westside Park, residents’ inputs are being sought at a second public meeting scheduled for Saturday, April 23, 2016 at John F. Kennedy High School.

The meeting hosted by the New Jersey Community Development Corporation (NJCDC) will include an overview of the park and its history, informational and interactive exhibits, answer and questions with the project team, and a public input survey.

This is the second chance residents have to influence the future of the park.

The meeting will begin at 11 a.m. and end at 1 p.m. at the Kennedy High School cafeteria, 61 Preakness Avenue.