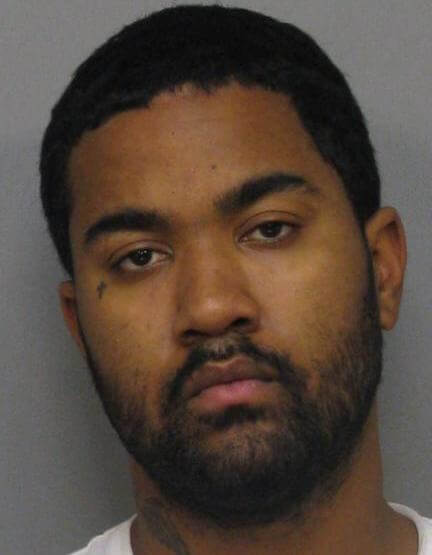 29-year-old Justin Pope was charged with attempted murder on Friday afternoon for allegedly firing the shot that entered a home on Rosa Parks Boulevard leaving a 7-year-old boy with a gunshot wound to the shoulder in late February, according to police.

Pope was arrested by detectives this afternoon at a 12th Avenue home, said police.

The boy was inside his home on Rosa Parks Boulevard and Warren Street when he was struck in the shoulder by a bullet that traveled into the residence from the street, according to police. The boy was rushed to St. Joseph’s Regional Medical Center for treatment.

Police said the boy has recovered from his injuries.

Pope is being held at police lockup pending a bail setting and initial court proceedings.

“The tireless effort’s and collaboration unleashed the power of coordination which led to the identification, arrest and charges,” said Speziale.