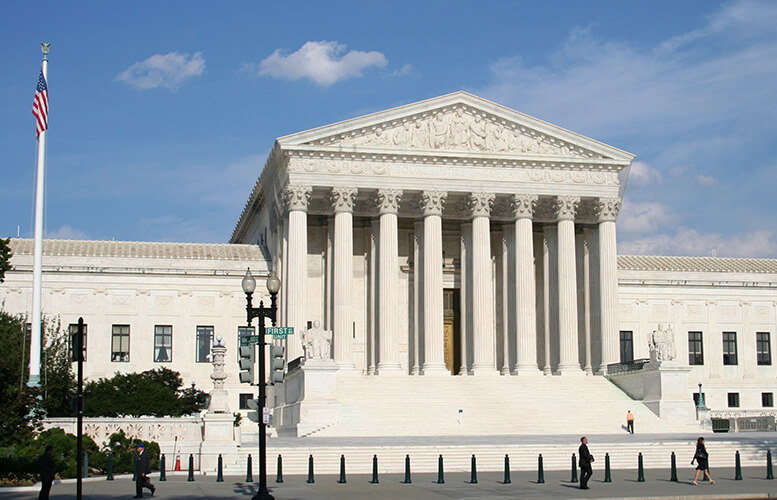 The court ruled Heffernan can sue the city for free speech violation even though his employer demoted him under the mistaken belief the officer was campaigning for the incumbent mayor’s opponent in 2006.

“I’m ecstatic with the ruling,” said Mark Frost, who represented Heffernan in the complex and meandering case.

The ruling overturns a lower court decision that Heffernan’s First Amendment rights were not violated because he admitted to not engaging in protected speech when he picked up a political sign for his ill mother from former police chief Lawrence Spagnola’s campaign.

Spagnola in 2006 was running against incumbent mayor Jose “Joey” Torres. Torres’ administration allegedly learned about Heffernan’s trip to Spagnola’s office and demoted him from detective to a “walking post.”

“A discharge or demotion based upon an employer’s belief that the employee has engaged in protected activity can cause the same kind, and degree, of constitutional harm whether that belief does or does not rest upon a factual mistake,” read the decision delivered by Justices Breyer, Roberts, Kennedy, Ginsburg, Sotomayor, and Kagan.

Justices Thomas and Alito dissented. “Because federal law does not provide a cause of action to” Heffernan “whose constitutional rights have not been violated, I respectfully dissent,” read the opinion.

Frost said the case, which has been remanded to the lower courts, will have to determine whether or not there was a policy in the police department that barred employees from engaging in political activities.

The taxpayers have already spent $500,000 in the case; Heffernan reportedly spent $1 million. Homeowners may end up paying Heffernan’s legal expenses as well as pay damages.

The city’s law director Domenick Stampone could not immediately reached for comment.