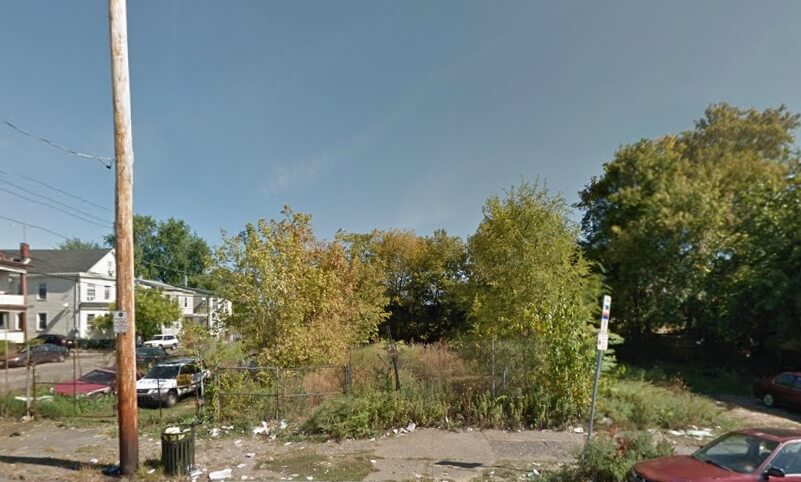 The city is selling four vacant lots in the 4th Ward to the Paterson Habitat for Humanity for $60,000, according to city records.

Three of the lots are on Rosa Parks Boulevard and one is on Governor Street, according to records.

Dave Juliana, the nonprofit’s chief financial officer, said on Tuesday morning the purchases are part of the organization’s overall plan to re-develop the city’s 4th Ward.

Juliana said the lots will be turned into single-family homes for moderate and low-income households.

The Paterson Habitat for Humanity has over 40 homes in the 4th Ward. It typically requires eligible owners to contribute sweat equity in building the home. It is estimated the four lots will be turned into homes within two years or less.

Council members will vote on a measure to convey the properties to the nonprofit during their regular meeting on Tuesday night.