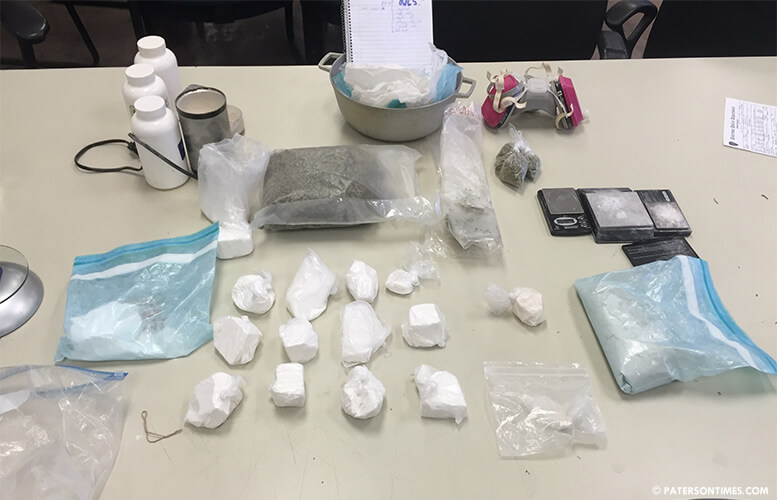 A drug bust on North 3rd Street on Friday afternoon by Narcotics Unit officers lead to the seizure of 3 pounds of cocaine and 1 pound of heroin, said police director Jerry Speziale.

James Rouse Jr., 37, was arrested at 116 North 3rd Street, from which he was producing and unloading drugs onto city streets, said police.

Police also seized 59 grams of crack-cocaine and 422 grams of marijuana. Drug paraphernalia used to produce and distribute heroin, cocaine, and other substances was seized when police executed two search warrants at 116 North 3rd Street at about 1:10 p.m.

$3,666 in suspected drug money was confiscated from Rouse. He was charged with possession, distribution, maintaining a drug production facility, and having drug paraphernalia, said the director.

He also has been charged with four count of dealing drugs near School 17, according to police.

“The narcotics division has truly kicked it up in an effort to rid our city of illegal drugs,” praised Speziale. “If you sell or attempt to buy drugs in Paterson you will be pursued and dealt with accordingly.”