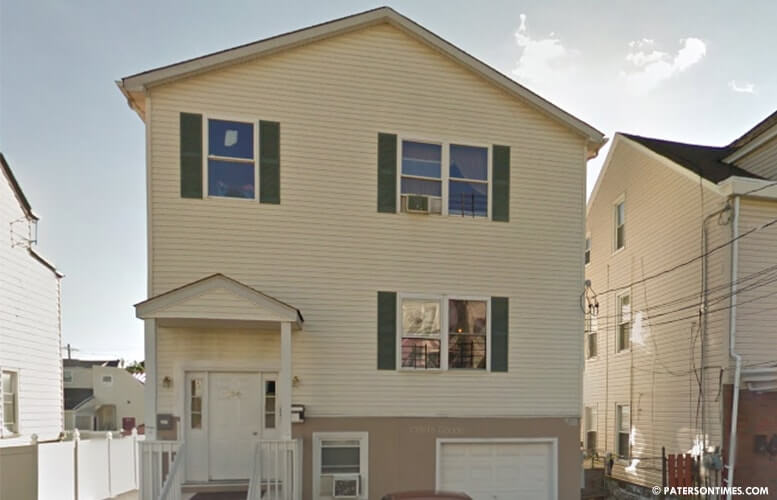 A drug raid at a Paxton Street apartment led to the arrest of a city man and the confiscation of 1 pound of cocaine, 2 handguns, and more than $9,300 in cash, according to police.

Hernandez resides on the 1st floor of the home. He was found with .5 kilograms of cocaine, said police. He was also found with drug paraphernalia – a kilo press used to manufacture drug packages – and two handguns with ammunition.

$9,313 in suspected drug money was seized from Hernandez, said the director.

Speziale said Hernandez has been charged with various drug offenses including maintaining a drug manufacturing facility.