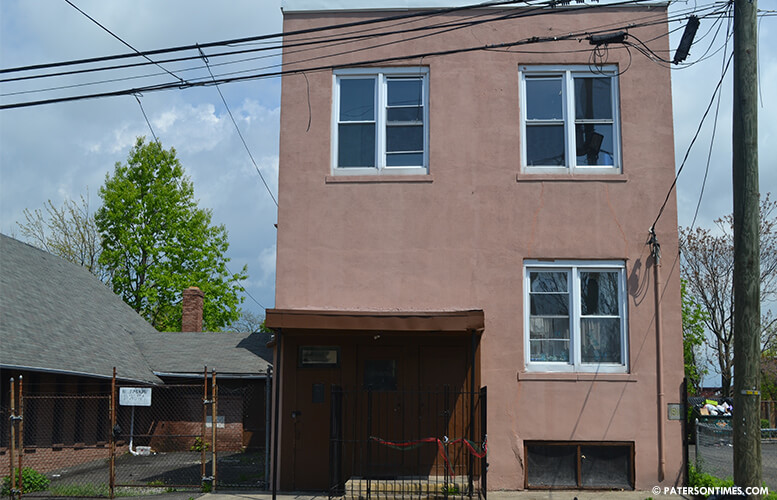 “The Colored Men’s Association is the oldest African-American multi-purpose center in continuous operation in the city of Paterson,” added historian Jimmy Richardson pointing to a 105 years legacy of serving the needy in the Silk City. He noted, it’s not clear the exact day or month of the association’s founding, which is why he calculates the anniversary as 105 as opposed to 106 years.

Richardson said in the 1960s, the association offered baby seating services, legal aid, and housing counseling. Today, there’s also a literacy program at the building as well as multiple programs to feed the hungry.

“Now, in 2016, that organization feeds 20,000 people annually,” said Richardson. He said the building is now owned by the Saint Augustine Presbyterian Church which also operates the multi-purpose center located at 159 Governor Street.

The building was turned over to the church in 1964, said Richardson.

Richardson also mentioned the history that has happened at the building which was once a residential property before the local African-American community converted it to a social service agency to serve the needy.

“The initial charter signing for the NAACP for the Paterson branch was signed at the Colored Men’s Association,” said Richardson. He said the Masonic Lodge 51 held its meeting at the building until it had a place of its own on Broadway in the 1960s.

“It has grown to be a very important part of the community because of the services they continue to offer,” said Richardson.

A group of local leaders gathered at the site on Saturday afternoon for a rededication ceremony and to celebrate the association’s 105th anniversary. Richardson said the church is raising funds to restore the building and bring it up to code.

Richardson said the structure has always looked the same, but the restoration is needed to ensure the building survives another century. “We’re trying to make it withstand another 100 years,” he said. He said he looks forward to the building being designated a historic landmark.

An application has been submitted to the city’s historic preservation commission for historic designation, said Richardson on Sunday morning. He said the rededication ceremony received proclamations from mayor Jose “Joey” Torres, the city council, the Passaic County Freeholder Board, the New Jersey Legislature, and a letter from congressman Bill Pascrell.

“It looks very positive it will happen,” said Richardson of the historic designation.