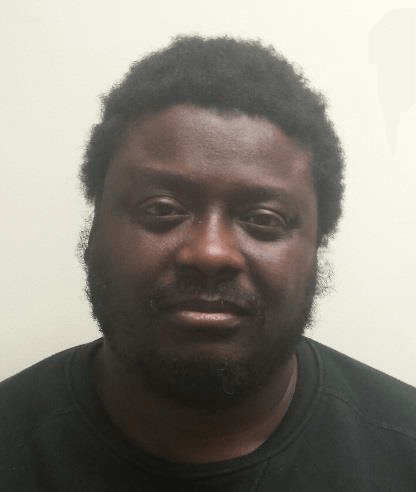 A Jersey City man has been charged with practicing law out of a Broadway office in Paterson, according to the Passaic County Prosecutor’s Office.

Antwan Bolden, 47-year-old, has been charged with two counts of third-degree unauthorized practice of law, authorities said. Bolden, also known as Yusef Hassan, practiced law out of 245 Broadway from 2011 to 2013.

Authorities said Bolden represented himself to people as a licensed attorney. He has never been licensed to practice law in New Jersey. This did not stop him from negotiating a settlement for a personal injury claim with an insurance company.

In a second incident, Bolden attempted to stop a mortgage foreclosure by acting as an attorney.

Bolden could face three to five years in state prison, according to prosecutors.