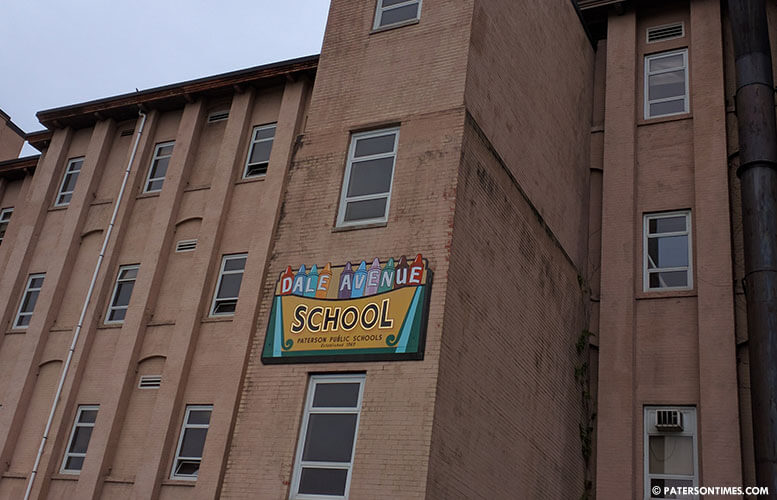 The family of a three-year old Dale Avenue pre-k student released to a stranger in September of 2014 has filed a lawsuit in the New Jersey Superior Court against the Paterson Public Schools, according to court documents.

The lawsuit filed on February 26th, 2016 alleges the district violated its own policies, broke state laws, inflicted emotional distress on the family, and retaliated against the child’s mother, Wynter Willis, who is employed by district.

Willis, who took care of her daughter after the “traumatizing” experience, by utilizing her sick, personal, and vacation days — total of 37.5 days — was retaliated against with a “highly ineffective” job evaluation, alleges the lawsuit.

The lawsuit stemmed from a September 8th, 2014 incident at the Dale Avenue School. Willis’ daughter Madison Mills was released to an elderly woman, who came to pick up her granddaughter, who she had not seen in nine months.

Madison and the woman’s granddaughter shared the same first name. In a case of mistaken identity the school released Willis’ daughter to the elderly woman identified as Mrs. Fairly in the lawsuit. The mother, who teaches at the district, called the school to state she was on her way to pick up her daughter; the school informed her Madison had been picked up by her grandmother.

Willis arrived at the school to find her daughter had been released to a stranger. The family’s lawsuit states the district failed to follow protocol by not checking the woman’s identity with the list of adults allowed to pick up the child. It also failed to check the woman’s ID, alleges the court complaint.

The district did not notify authorities when it learned about the incident. However, the school’s security was informed and did get involved, according to the lawsuit.

When the child was returned to her mother she was suffering from a “serious allergic reaction” as a result of being fed a granola bar. The three-year old was taken to the emergency room at Hackensack Medical Center for treatment, according to the complaint.

The incident caused outrage in the city when the father Gemar Mills, principal of Shabazz High School in Newark, appeared before the school board. School officials apologized to the family and opened an investigation into the incident.

A teacher’s assistant was terminated, a security guard was suspended with pay, and a teacher was transferred to another school for the rest of the year as a result of the incident, according to the complaint. The lawsuit alleges the school’s principal, married to an assistant superintendent, received lenient treatment, with a letter of reprimand rather than suspension or termination.

The lawsuit states the three-year old suffered “severe separation anxiety” and “is under the care of a child psychologist.”