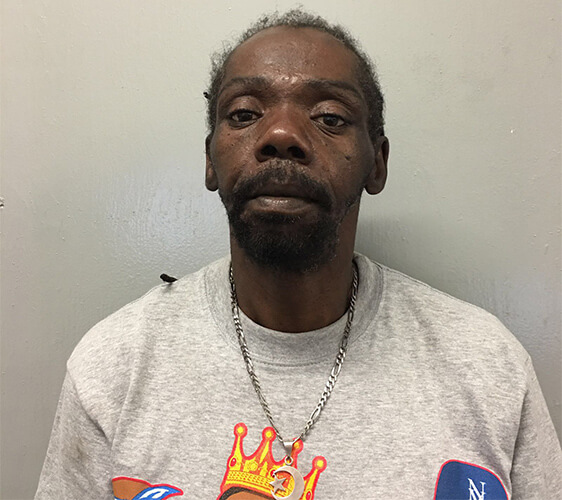 A city man arrested on Thursday afternoon was dealing drugs from his Hamilton Avenue home while riding around the vicinity on a mountain bike, according to Passaic County Sheriff Richard Berdnik.

Detectives caught up with William Harris, 44, after a week-long investigation that included surveillance outside of his residence at 314 Hamilton Avenue, authorities said.

Harris was followed at around 4:30 p.m. as he exited his home and left the area on a mountain bike. Detectives attempted to stop him a distance from his home, but he dismounted the bicycle and ran while discarding a pill container.

Detectives recovered the container with 30 baggies of crack cocaine. Harris could not get far, he was caught by detectives.

A search of his home yielded 94 glassines of heroin and marijuana valued $750 on the street. $624 in suspected drug proceeds was confiscated.

“Anyone who attempts to flee from apprehension will chased down and arrested,” Berdnik said. “The Sheriff’s will continue to actively investigate and arrest drug dealers.”