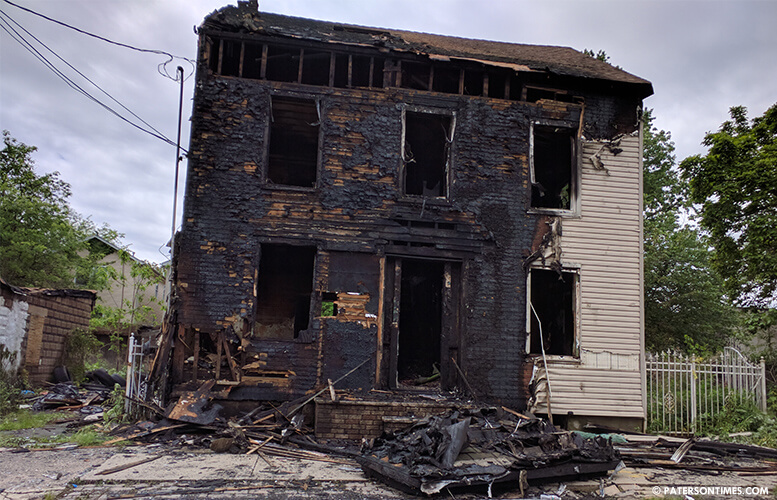 Fleming said it took firefighters two hours to extinguish the fire which started at about 10:48 p.m.

He said the cause of the fire is still under investigation.

No one was injured at the scene, he said. The two-family home with two garages at 23 Hillman Street is a “total loss,” said Fleming.

The home is owned by husband and wife Brian and Joann Jefferson, according to city records.