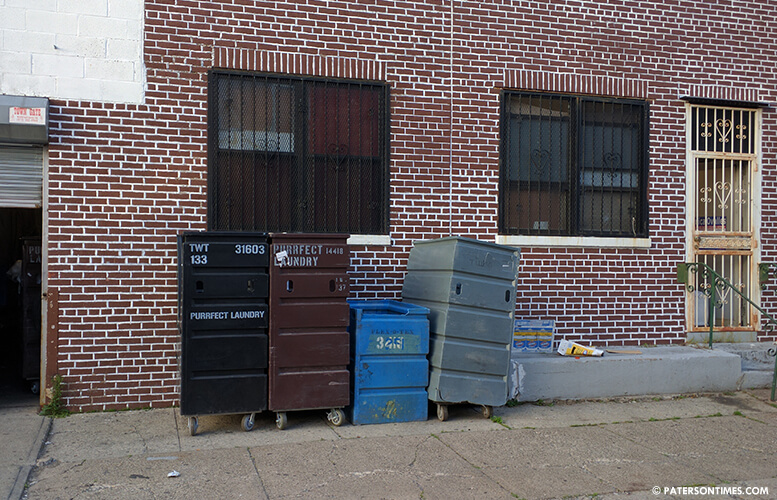 A city company where four employees lost consciousness due to carbon monoxide exposure has been cited by the U.S. Department of Labor Occupational Safety & Health Administration (OSHA) and fined $51,100.

“The depth and range of hazards found at this facility reflect a breakdown in the company’s safety and health system. It’s important for this employer to correct the hazards and remove its workers from harm’s way,” Lisa Levy, director of OSHA’s Hasbrouck Heights Area Office, said on Tuesday afternoon.

“Carbon monoxide is a colorless, odorless and toxic gas which interferes with the oxygen-carrying capacity of blood. It can overcome a person without warning,” Levy said. “While most people are aware of its dangers in a residential setting, it can be equally lethal in the workplace.”

The 23 violations resulted in a $51,100 penalty for Purrfect Enterprises also known as Purrfect Laundry. The company corrected some of the violations during the inspection of its facility, but others must be abated before July 11, 2016.